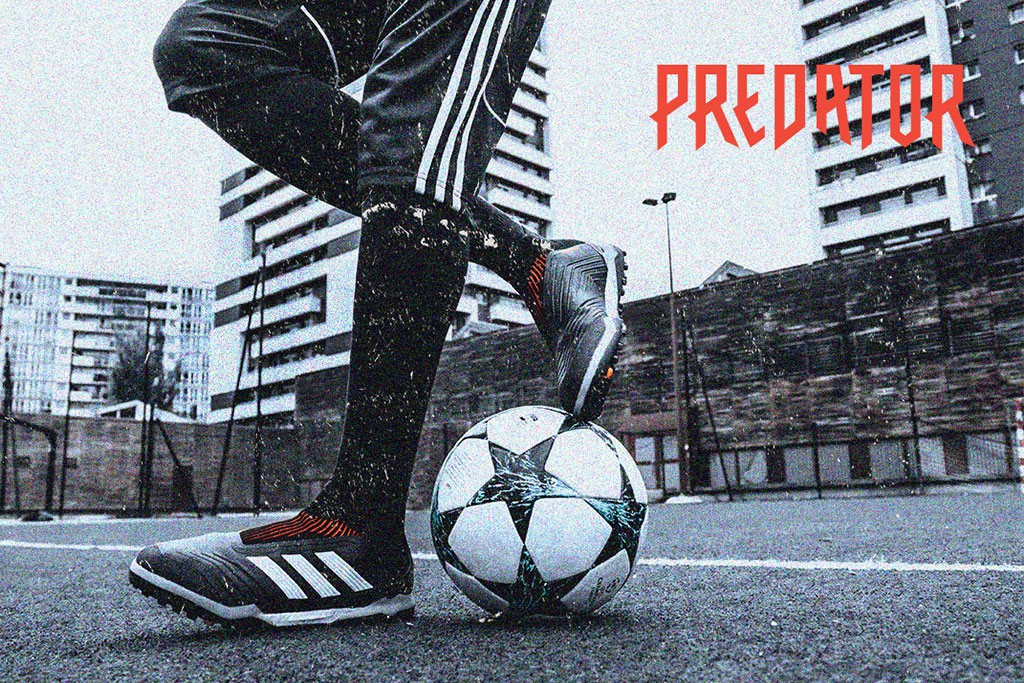 The latest adidas Predator boot was unveiled, and would be worn on-pitch by the likes of Paul Pogba, Dele Alli, Ivan Rakitic and Mesut Ozil. We’re proud to have launched this iconic boot to the public at our annual Fives Street Popup event which was carefully positioned to compliment the adidas brand message #HereToCreate. This was an event fit for #Heroes where mastery is everything. #BeTheHero

Saturday, 25 November, 2016, was set to deliver a one of a kind street culture meets sporting experience known otherwise as the ‘Fives Street Popup’.

This high energy of urban-inspired action and artistry took place in an underground venue in Woodstock, Cape Town.

Fives Futbol in partnership with Black Wolf Agency pulled out all the stops to make this event a unique experience for event goers.

This was set to be extra special, not only because it was headlined by adidas football South Africa, but it also launched its iconic Predator boot and shoe range in partnership with the Street Pop Up property.

A high-energy 3v3 soccer tournament took centre stage, with a total of 25 teams scheduled to play for the title of being crowned the ‘ Ultimate Street Ballers’.

Other activities included live graffiti by Nard Star and Mr Migo. A ‘Bboy battle’ by Cape Town’s top breakdancers battling it out for the title of being crowned the ‘Street Kingz’.

An adrenalin pumping 1V1 Pana-football where players showcased impressive skills and of course the MC of the night was none other than Cape Town’s freshest Hip-hop rap sensation, YoungstaCPT.

The crowd soaked up the talent on display, with others immersing themselves in the action and some even unleashing their own impressive breakdancing talents!

With such a great response from Capetonians, the next ‘Fives Street Popup’ is set to be something even bigger!  Stay tuned for news of next time!

“You’re on mute.”
Branding , ContentDigital Marketing September 07,2020
“Websites promote you 24/7. No employee will do that.” Paul Cookson
Content , DesignUncategorizedWeb August 05,2020
Here we are! With Nwabisa Mayema.
Entrepreneurship , News August 03,2020
B
W